In 2020, more than 6 million U.S. households cancelled their pay TV package, bringing the total number of “cord-cutter” households to 31.2 million. Meanwhile, the latest generation of televisions boast a new technology, called ATSC 3.0, which has the potential to revolutionize TV consumption.

What if these Dish and DirecTV masts could be recycled and used again with an old-school type of TV antenna? With ATSC 3.0, it could be worth it, depending on the television market. In Las Vegas, four stations made the switch in May 2020. 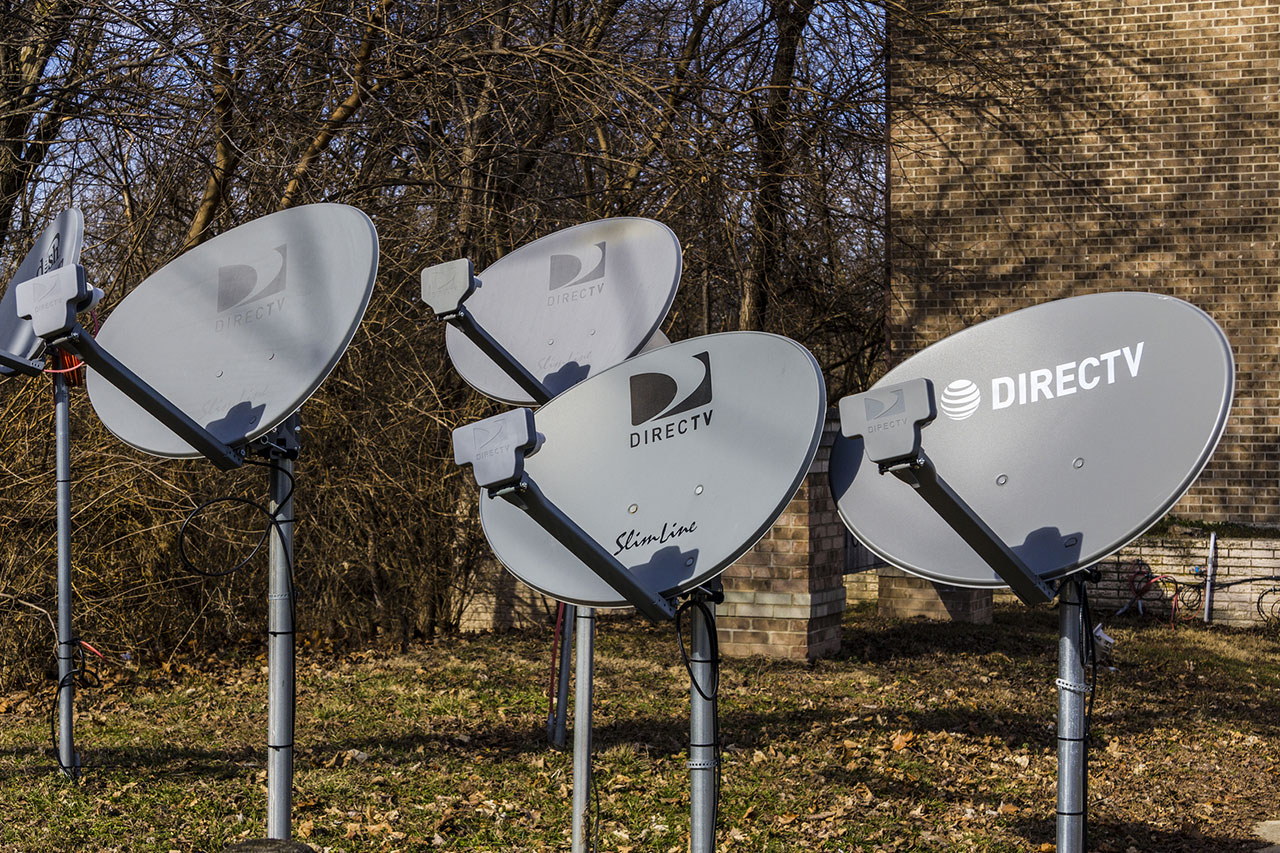 Nearly 10 million satellite TV dishes have been abandoned in the past three years alone. ATSC 3.0 offers many opportunities to recycle satellite masts for regular over-the-air (OTA) TV duty that delivers ultra-high definition 4K television without a cable or satellite bill.

What makes ATSC 3.0 so special? ATSC 1.0 officially introduced HDTV to the U.S. market in 1996. On April 26, 1999, NBC became the first network to offer regularly scheduled HD programming with “The Tonight Show starring Jay Leno.” There is no ATSC 2.0, because it was considered largely as outdated by time it was ready to launch, so the ATSC committee skipped it and launched 3.0 in 2017.

That means that regular old television would put both cable and satellite TV to shame. We’re going to post a YouTube video soon that shows how to mount a TV antenna onto a DirecTV satellite mast. Since receiving 4K TV with HDR-quality video without cable or satellite TV service is sure to revolutionize TV watching, we believe there is a big opportunity brewing potentially in plain old television.