Earlier this year, a British man nearly plunged off a cliff when the GPS navigation device he was following told him the narrow, steep path he was driving on was a road. He only stopped his BMW when it hit a fence. It was the U.K.’s second major satellite navigation incident, with many more to follow in our GPS-saturated future.

With GPS devices now breaking through the $100 price barrier, a torrent of sales will be unleashed in the next few years as GPS become mass-market technology. The growing popularity of smartphones, such as the Apple iPhone and Nokia N97, are expected to further boost the popularity of GPS. ABI Research predicts that 1 billion devices equipped with GPS will ship each year by 2013.

Strategy Analytics predicts shipments of GPS smartphones will jump 34% to 77 million units in 2009 compared to 2008. Already, some of the cleverest smartphone applications are those that leverage the user’s location. Gartner says “location-based services” (LBS) revenue will double to $2 billion in 2009. 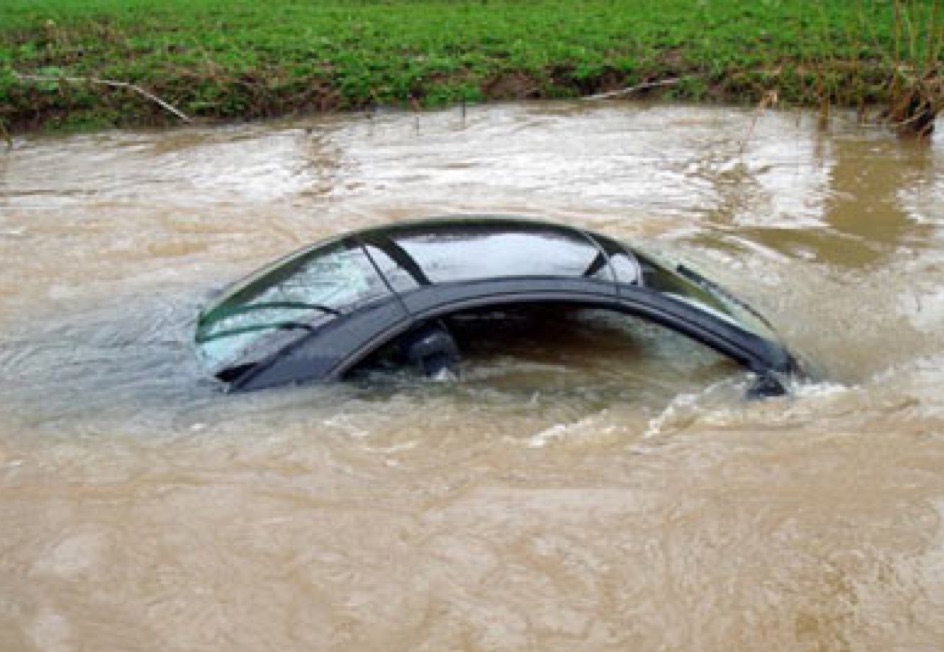 In March 2007, the trusting driver of a £96,000 Mercedes SL500 had a lucky escape after her GPS device directed her down a winding road and straight into the River Sence in Leicestershire.

But a growing number of “navigational savants” will also lead to remarkable results. Already, eye-opening stories abound, such as the recovery of a stolen Jesus figure, which demonstrates how our future will be fundamentally altered by the proliferation of navigation and tracking devices.

One point of departure is that steadfast rule of real estate — location, location, location. Soon, even the most obscure locations will be easily found by hordes of consumers, reducing, or even eliminating, the need for a central or high-profile location.

We witnessed another telling phenomenon while driving in Germany last week in a rented Opel Astra equipped with a navigational device. Since the Opel’s GPS device possessed a traffic rerouting feature, we ended up in a small town that was jammed with rerouted vehicles.

We’ve mapped the future and it has GPS written all over it.