Revlon founder Charles Revson’s once said: “In the factories we make cosmetics, in the stores we sell hope.” Revson would have enjoyed the press coverage of “high-definition makeup”, which exploded on the scene as if someone had tossed a compact filled with pressed gunpowder in the newsrooms of the Associated Press and The Wall Street Journal.

You couldn’t ask for a more outstanding example of the influence of the Digital Lifestyle Ubertrend on our voracious consumer culture. High-definition makeup has captured the consumer’s fancy because it delivers faces good enough to withstand the microscopic scrutiny of high-definition television.

Understandably, this trend starts with the celebrity set, which has entrusted its countenance to the expert hands of makeup artists, who have been using airbrush guns for decades. Now the airbrushed look has spawned a host of high-definition makeup suppliers, including Cargo, Christian Dior, Kett, Makeup Forever, Obsessive Compulsive, Smashbox Studios and Temptu. 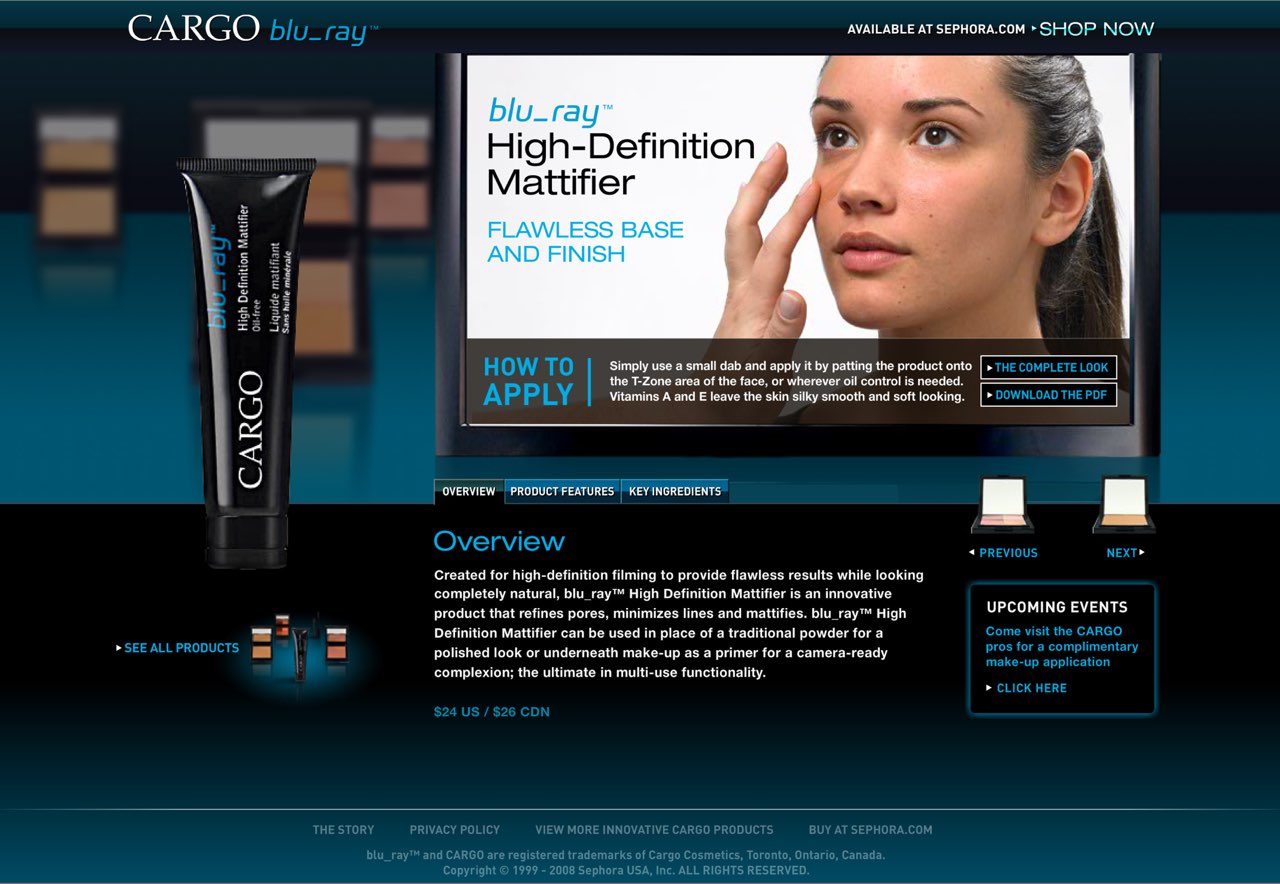 Consumers are lining up at department store counters worldwide to lay their hands on a tube of high-definition primer or a bottle of HD foundation. The high-definition phenomenon has floated the boat of the cosmetics industry, helping maintain sales momentum despite a middling economy: 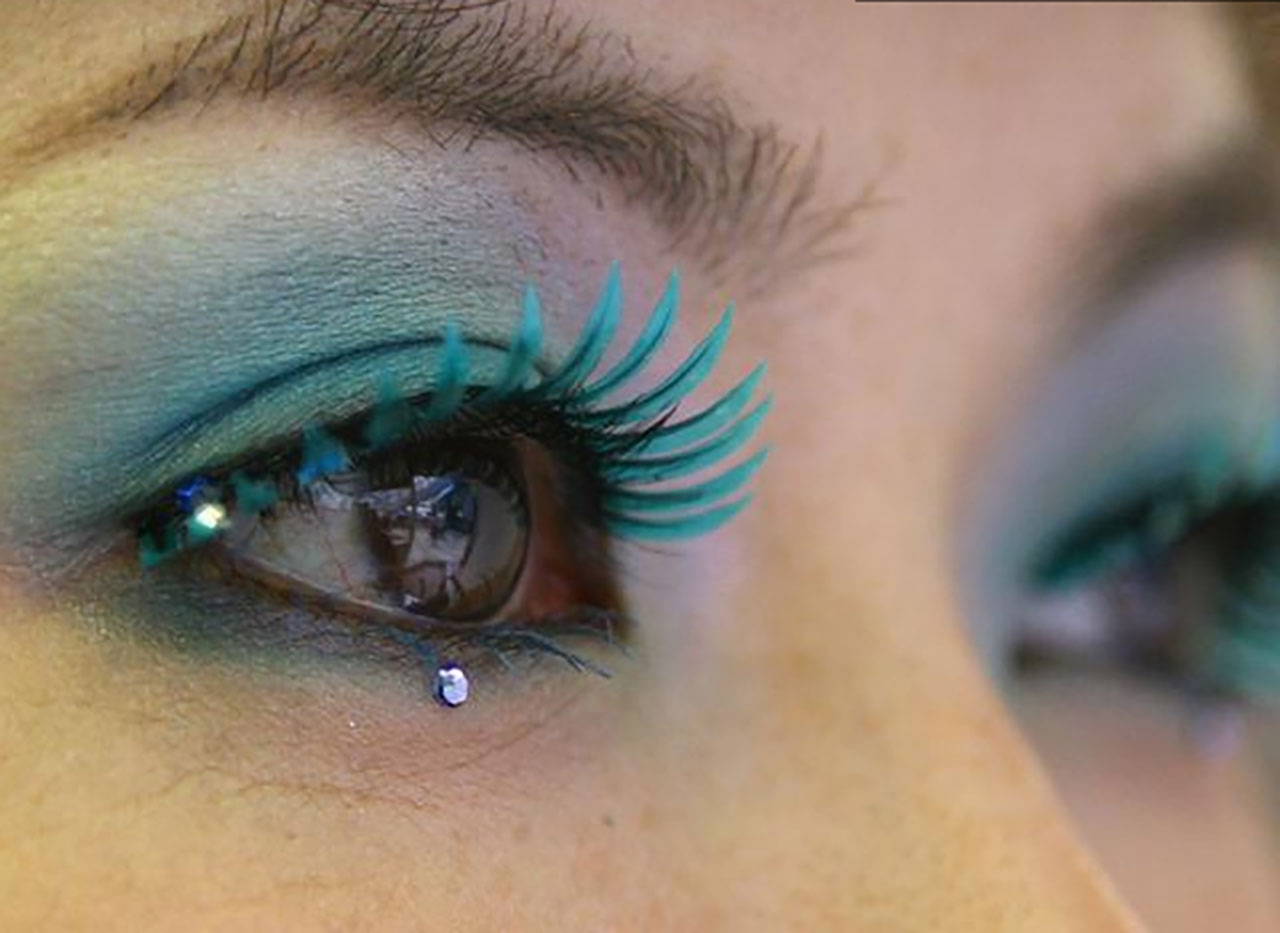 Dramatic, smoky eyes combined with nude lips was the “mod” look that has long dominated the trendy visage of fashionistas worldwide. But the Generation X-tasy Ubertrend will continue to push the color cosmetics envelope, propelled by such phenomena as the Japanese “eye wig.”

Factors that positively influence the cosmetics market, such as high-tech ingredients for professional results or faster and improved application, are a growing priority for consumers suffering from Time Compression.

This also bodes well for the airbrush appliance market. This market was brought home by Dina Ousely, whose role in Shampoo opposite Warren Beatty helped launch her career as “the original airbrush makeup artist to the stars” in 1981. While the movie industry has been using airbrush systems since the days of MGM’s movie classic Ben Hur, Ousley’s company, Dinair, helped mainstream the device.

In this video, Nicole Guerriero demonstrates the Belletto Studio Ultimate Airbrush System ($150), a next-generation portable airbrush system that points to the future of makeup techniques.

The Fountain of Youth Ubertrend and 4K resolution TV, also sometimes called “ultra high definition television,” will fuel an urgent need for high-definition makeup among the Hollywood and fashionista crowd, which is a beautiful thing to see. 😎