When the Zenith Space Command remote control went into production in 1956, few could have predicted that this ultrasonic gadget would be the catalyst for a whole new era of wireless devices, and the birth of the couch potato generation. 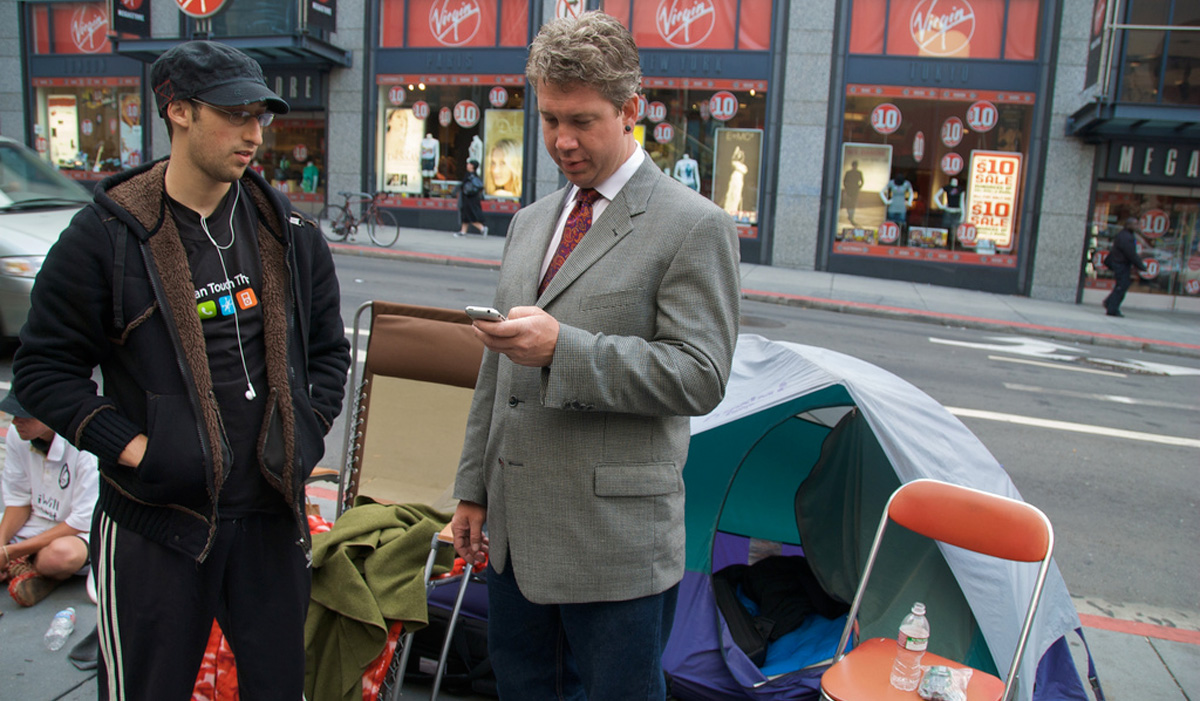 A long line is forming in San Francisco. Breaking Dawn movie? Celebrity photo signing? No, it’s “iDay” — the line waiting to buy the first Apple iPhone on June 29, 2007. Some people even camped out while waiting for the popular smartphone to go on sale.

These wireless pioneers laid the foundation for the Unwired Ubertrend, a whirlwind that has gone far beyond serving couch potatoes. Unwired has created a culture that treasures such values as connectedness, freedom, convenience, convergence and most importantly, control (see Control Freak).

Here are the subtrends that Unwired propels:

Now that’s a wireless world that would have made Zenith proud.