Rodney King’s 1991 beating was a watershed moment in modern history. Not only was it groundbreaking because police violence was captured on video, but it also helped accelerate an Ubertrend, Voyeurgasm, which points to a future where just about everything will be captured by smartphones, action cameras or UHD camcorders.

Since then, an explosion in high-profile events have been captured on video, ranging from the elevator assault on Jay Z by Beyonce’s sister Solange to the Concorde crash, September 11, Paris Hilton’s “sex-capade,” President’s Bush’s shoe-throwing incident, and O.J. Simpson’s infamous car chase, plus countless other police-car chases, and violent teen beatings.

Voyeurgasm dates back to the beginning of mankind but the rapid evolution of manmade tools has turned it into a major societal force over the past few decades. Digital technology in particular, ranging from camcorders to smartphones equipped with video to webcams and surveillance cameras, have whipped this Ubertrend into a frenzy: 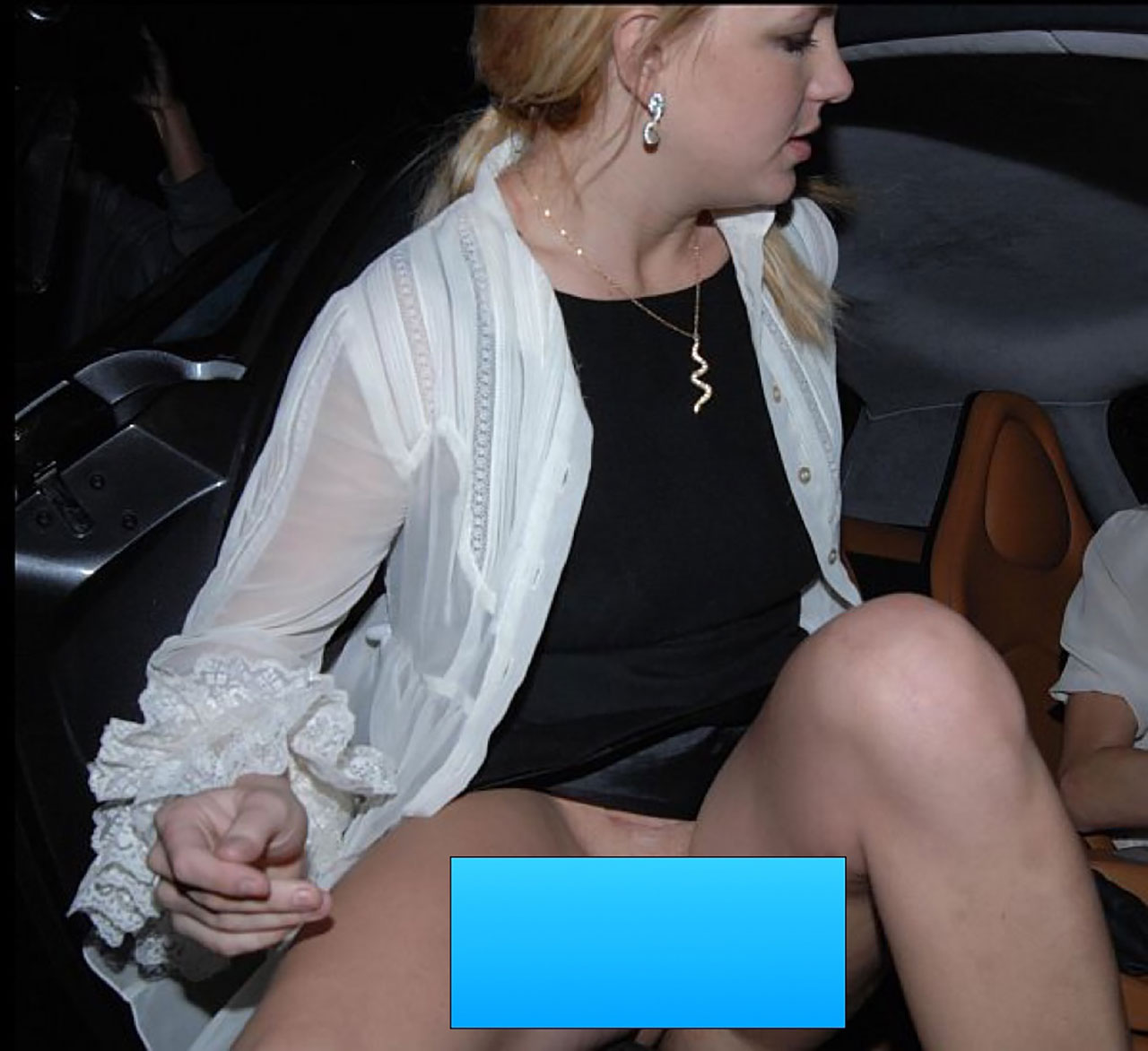 The “pixel paparazzi” now stand at the ready for any opportunity to capture a Britney Spears “oops I did it again” moment so treasured by a celebrity obsessed culture. 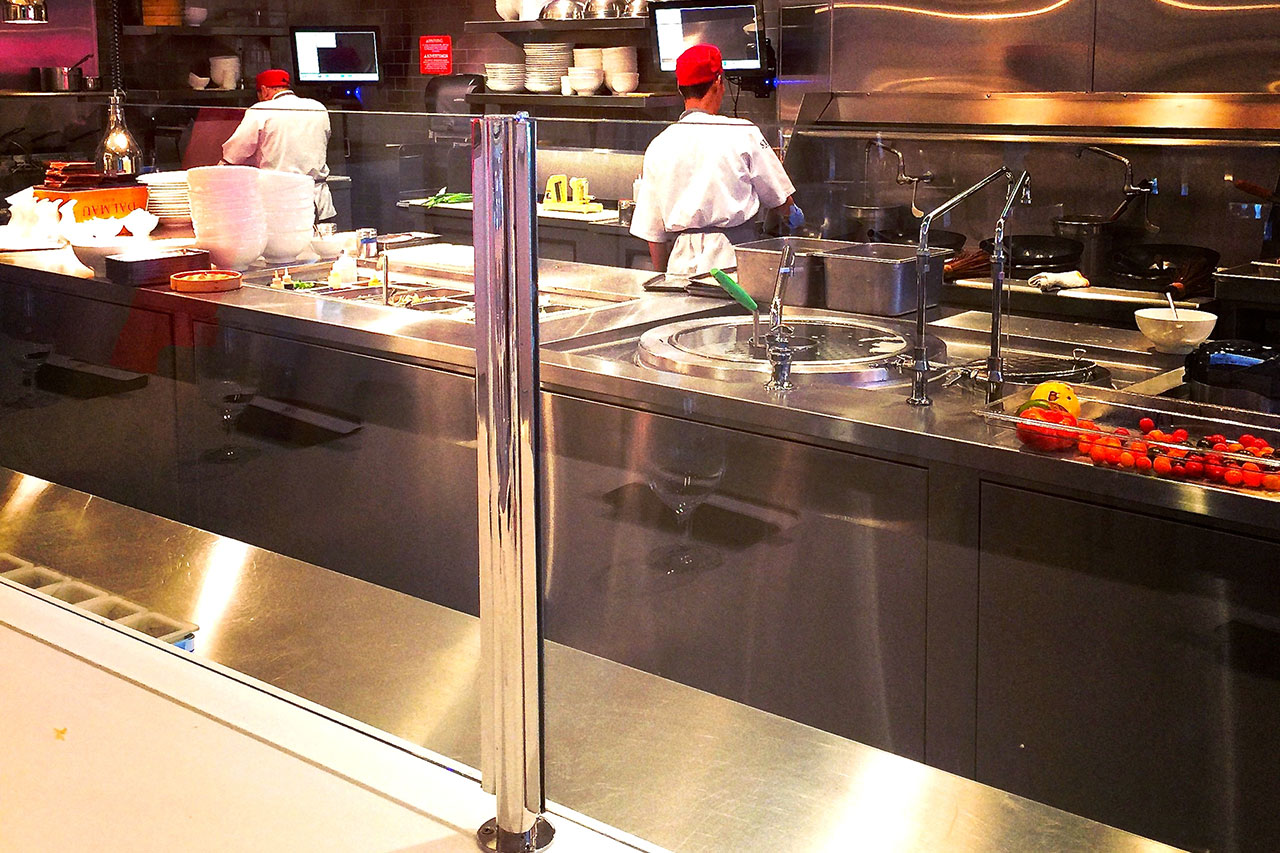 Expect Voyeurgasm to completely remake society, as the YouTubes, Facebooks and Snapchats of the world conspire with billions of smartphones, action cameras and UHD camcorders, plus surveillance gear, to create a brave new media world where just about anything goes, video.